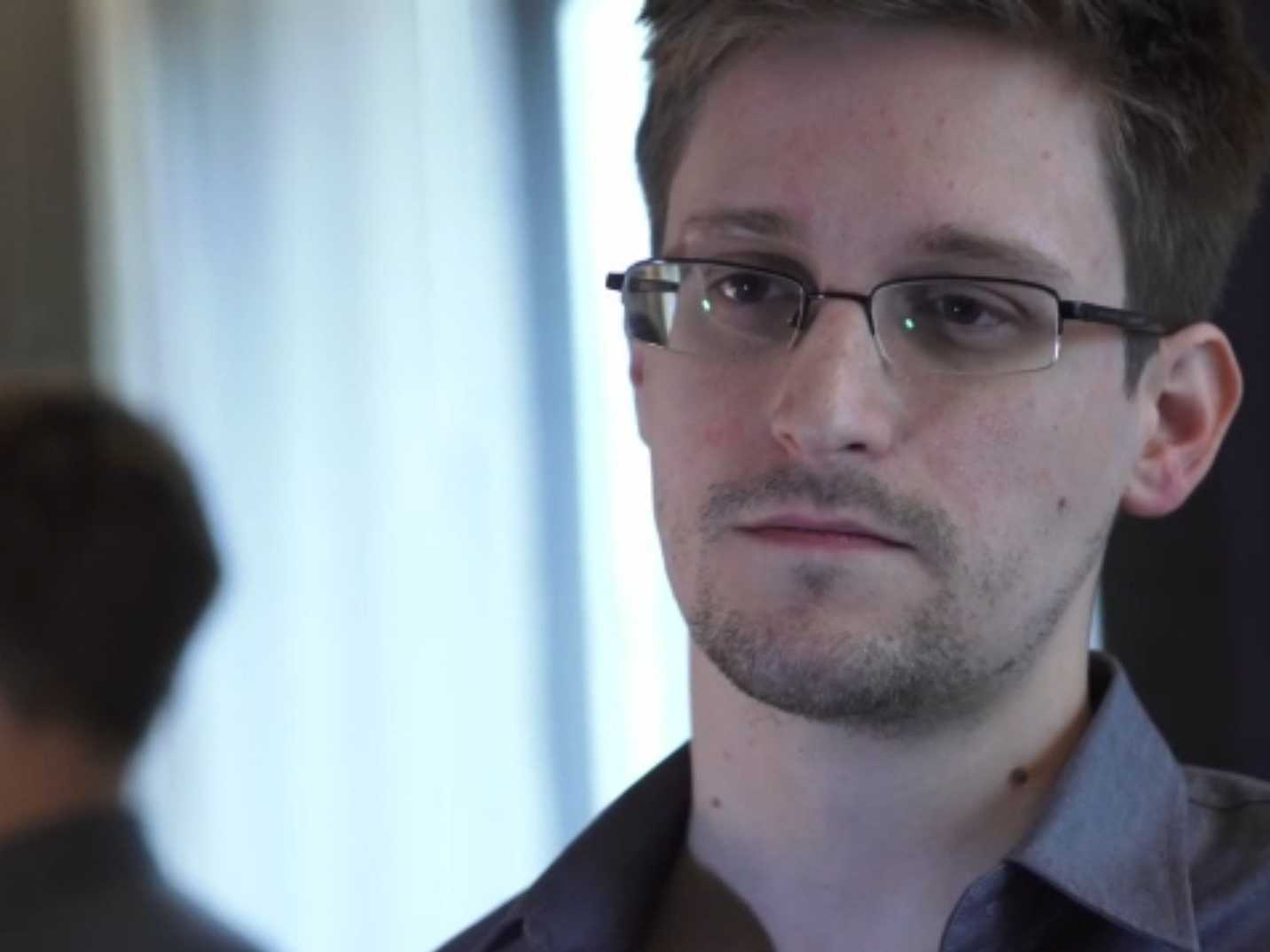 I am saying that because our government certainly won’t. Over the last few days I have been reading the most ridiculous stories in the Irish newspapers. They are to the effect that it is “unlikely” that Edward Snowden would be offered asylum in Ireland. Either that or “on balance” he would not be granted claim political asylum in Ireland. There isn’t the remotest prospect that our bulldog government would upset Blessed Barack in this way.

Edward Snowden is a genuine asylum seeker and there is no prospect that he would receive justice if he were extradited to his home country, the United States of America. He should be a national hero but if he were returned to the United States, he would almost certainly spend the rest of his life in prison.

For many years in Ireland, we had a government appointed official who rejected every single claim for asylum that came before him. There was a deluge of complaints about him but nothing happened until one brave asylum seeker took a case against the Department and was on the verge of obtaining embarrassing Discovery documentation when our brave government conceded the case so as not to have to reveal these incriminating and hugelt embarrassing documents.

In March 2006, seven solicitors working in the area of refugee law swore affidavits stating that this man had never been known to decide a case in favour of an asylum seeker. He was the Tribunal’s highest earner during the same period. There was an allegation that the then Chairman of the Tribunal was allocating cases specifically to Mr. Nicholson and others because they were known to be likely to reject appeals. Actually “likely” is the wrong word, they most definitely would have rejected appeals.

In Ireland our record of accepting applications for asylum is lower than almost anywhere else in the world.

So let’s not kid ourselves. And let’s not kid Edward Snowden. We are not Ireland of the welcomes as far as asylum seekers or refugees are concerned and we are certainly not Ireland of the welcomes to anyone who the United States might regard as an enemy. Mr. Snowden – there is no room at the inn. You would be more than welcome in my house but unfortunately my house is in Ireland and in Ireland we don’t do refugees, asylum seekers or enemies of the United States. Sorry about that.